When it comes to backyard chickens, there are generally several breeds that readily come to mind for egg production: Leghorns, Orpingtons, Rhode Island Reds, Plymouth Rocks, and Australorps.  Oh sure, there are many more varieties, but these few tend to make the list for their egg-laying prowess.  But have you ever considered trying out a breed just because of its size or plumage… or just for fun?  If you answered yes, let’s talk about Brahmas.

If you have ever wanted a large breed chicken with beautiful plumage, Brahmas may be the one you have been looking for.  Now while most large breed chickens are raised for meat, Brahmas are also a decent egg layer (brown eggs).   On average, you can expect three to four eggs per week, and they even have a reputation for laying during winter months, a time when most breeds typically experience a drop off in laying due to short days (unless supplemental lighting is provided).

And speaking of winter, they are a cold hardy breed… readily suited for northern climates.  Their size, tight feathering, and pea comb make them ideal candidates for winter weather.  But keep in mind that their run should be kept free of mud, puddles, ice, or snow as those items could get into their toe and shank feathers.  This in turn could make those areas susceptible to frost-bite.

Don’t let their size worry you.  They are a docile breed and tend to be quite trusting.  These features make taming easy.  Just spend time picking them up, stroking their feathers (gently), and feeding them treats such as meal worms.  Soon you will have a pet chicken that will come running when they see you.   To take it a step further, the International Brahma Club describes them as being “children-friendly”.

These birds tend to come in three colors: light, dark, and buff.  Light coloring tends to be mostly white with black at the neck and tail.  Dark coloring tends to be an even distribution of feathers that are both black and white.  Lastly, buff tends to be a golden buff with black at the neck and tail.  Regardless of coloring, feathers extend down their shanks to their toes.  Top off this stately creature with a pea comb and you have a very handsome chicken.

Even though Brahmas are a large breed, they tolerate confinement.  For backyard chicken keepers, this is a plus as most people aren’t able to provide free-range to their flock in city settings due to several factors that include, but not limited to: dogs, size of yard, city regulations, and height of fencing.

While Brahmas are decent egg layers, keep in mind that they mature later compared to other breeds.  While there are a few that may begin laying at 22 weeks, don’t be surprised if you end up waiting anywhere from week 25 – 28.  That means that your Brahmas may not begin laying until they are six or seven months old!  Just be patient.

Consider Brahmas for your backyard flock or urban homestead.  While this breed may not readily come to mind for egg production, they are good producers.  And given their size, plumage, and docile nature, they just may become your favorite pet chicken. 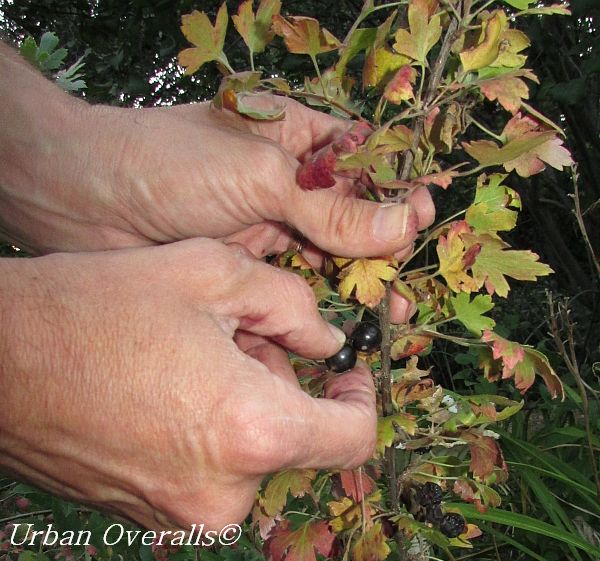 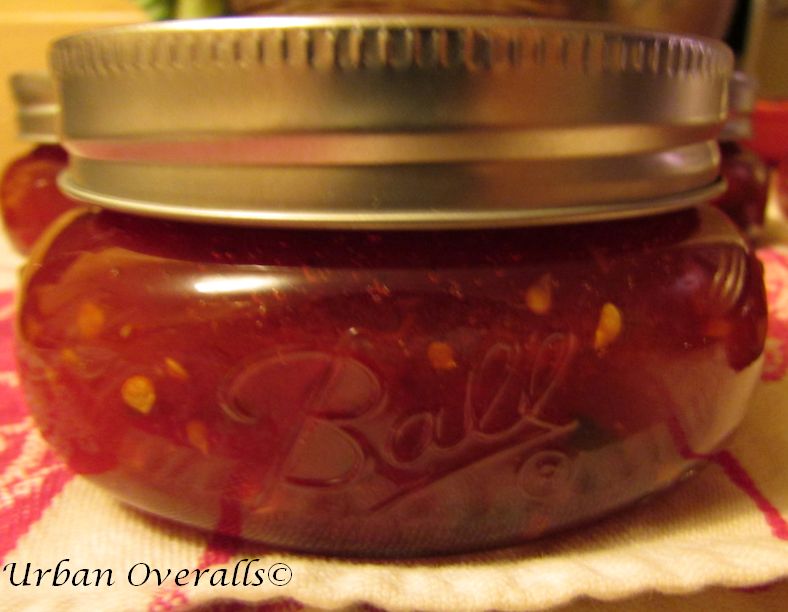 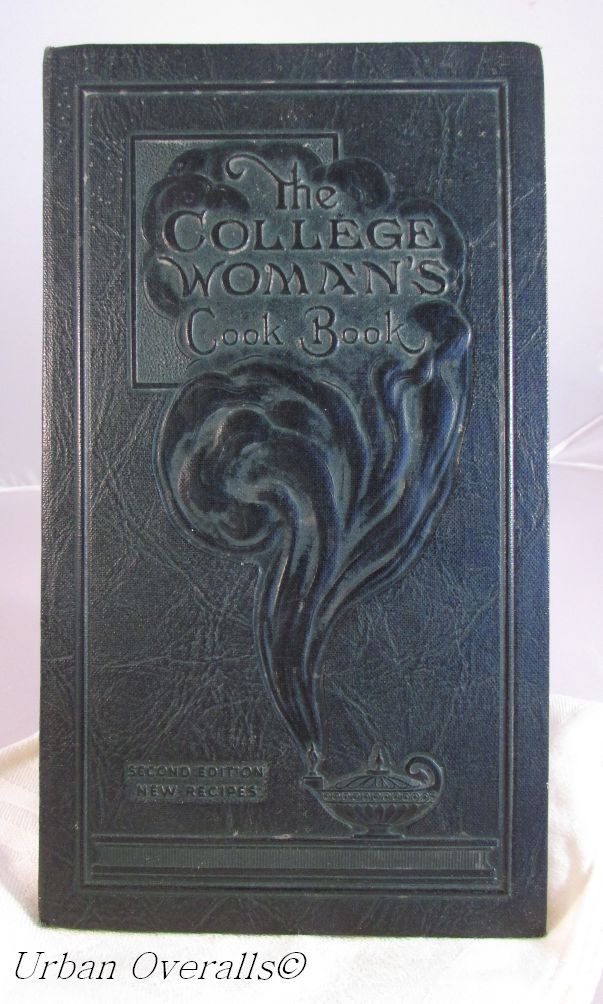