Whether you have acres or a small backyard, chicken keepers are always searching for a great egg laying breed.  Sure, temperament comes into play.  Some folks may make decisions based on egg color, but for my money… when it comes to selecting an egg laying breed, California White is the one that I keep coming back to.

This chicken is a crossed-breed.  What this means is that this chicken has a parent that is a White Leghorn (hen) and the other is a California Grey (rooster).   Its feathers are white (with a few black marks/flecks), the bird sports a large single comb, and hens generally weigh in around 5 pounds or slightly less.  But in spite of their size, they are quite winter hardy and do just as well in our Colorado winters as our Orpingtons,  Barred Rocks, and Australorps.

California Whites are a great choice for the urban or backyard chicken keeper.  They tolerate confined spaces well (great for smaller urban coops), are more docile than Leghorns, generally begin laying around 17 weeks of age, and are machines when it comes to volume of eggs.  (So if your city ordinance only allows a few hens and you want enough eggs to feed your family, the California Whites are a much better choice compared to breeds that might lay 3 eggs per week).  The Whites pretty reliably produce 5 – 6 white eggs per week.  Imagine if you had 4 of these chickens?  You could get up to 2 dozen eggs per week which you could use to feed your family and maybe have enough to sell/trade with friends, family, or neighbors.

If you choose to let your California Whites free-range in your backyard, just be warned that they can fly higher than the average chicken.  I found one of my girls sitting on the 6′ tall property fence.  (To get her to come down by herself, I simply rounded up the rest of the flock and ushered them into the chicken run and gave them some scratch grains and meal worms.  The California White hopped down and ran over to get in on the treat action).  To prevent this scenario from playing out again, I clipped some of her primary flight feathers (the longest feathers nearest the tip of the wing) on one wing, avoiding any blood feathers.  NOTE: this does not harm the chicken.  Shortly after this feather modification, she tried to fly, but her flight curved into a direction she did not intend.  After that, she remained on the ground in our backyard.

Consider the California White when you are in the market for a prolific egg layer in an urban or backyard setting.  Given their temperament, hardiness, ability to tolerate confinement, and volume of eggs… you won’t be disappointed.  This breed is an eggcellent choice. 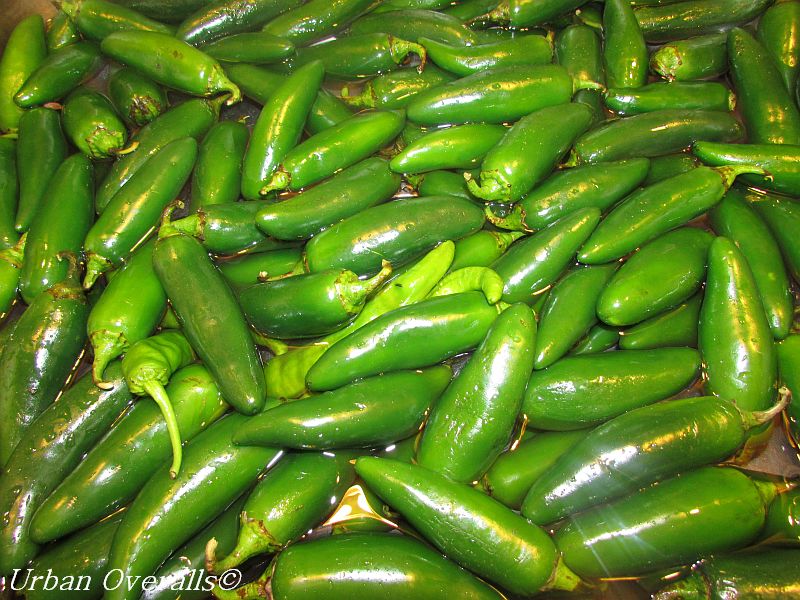 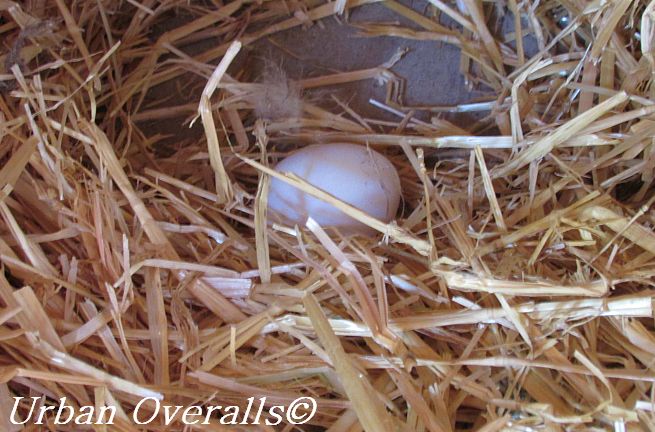 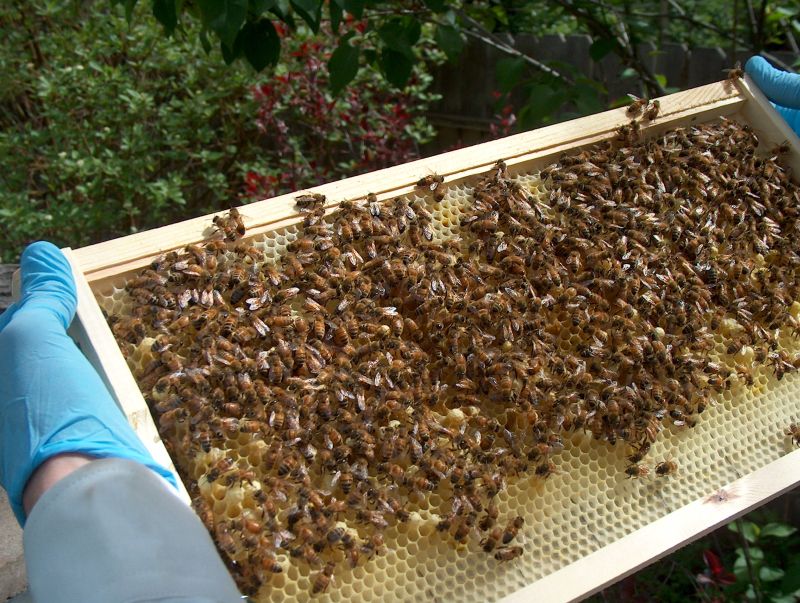 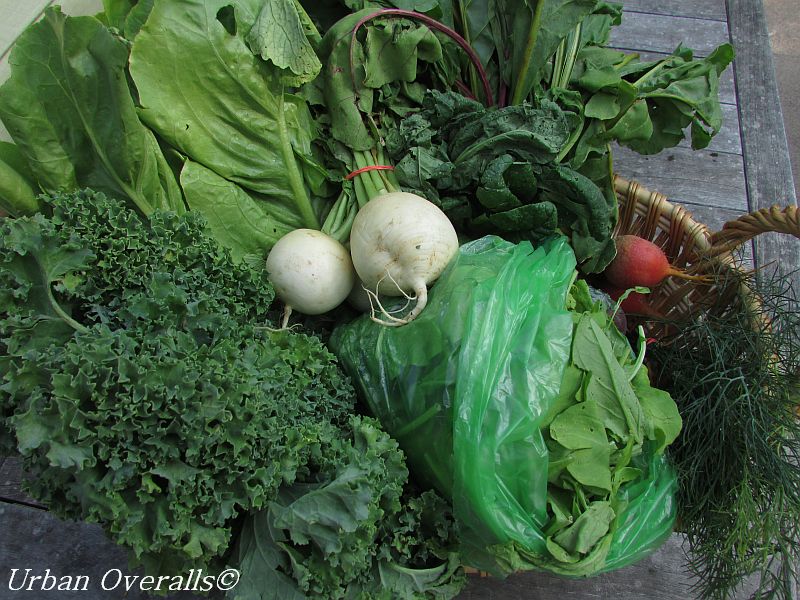