As nighttime temperatures dip towards freezing, many gardeners are frantically harvesting the last of the garden bounty.   They know that their remaining nights are numbered.  Summer flavors are nearly done.  Tomatoes.   Peppers.  Eggplant.  Squash.   Basil.

Fresh produce from a garden is truly sublime.  The flavors are fresh and vibrant.  They are far superior to the same produce purchased at grocery stores given that most produced has been shipped from quite a distance to reach the store.  As gardeners, we appreciate what we grow and try to extend the season as long as possible.  But in late summer/early fall, we know that the garden’s days are numbered.  At some point, a freeze will hit and as a result, plants will be damaged or if the freeze was hard enough, our garden crops will die.

The National Weather Service has terminology for conditions that gardeners listen to closely at this time of year.  They are:

But what exactly does a freeze do to plants?  (And for the record, we are talking about annual vegetables crops, not woody perennials nor trees and shrubs.  Think cucumbers.  Summer squash.  Peppers.  And my favorite… tomatoes.)  According to Texas A & M Extension, “As ice crystals form between cells, the water inside the cells is drawn out through the cell walls.  This causes the cells to get smaller.  The resulting pressure and stress may cause the walls to break.  If the temperature drop is sudden and extreme, ice crystals may form inside the cells of some species rupturing the cell protoplasm and killing the cell in this way”.

There is also another way that a plant suffers freeze damage.  When freezing temperatures are reached, ice crystals form in the water between cell walls.  When temperatures rise and the ice begins to thaw, water will return back into the shrunken cell.  If this happens quickly, the cells may burst.  This destroys the cells.  A plant that suffers from freeze damage (or that is killed by a freeze) is typically wilted in appearance with blackened foliage.

In both cases of freeze damage, it is across the entire plant.

When you see the wilted, blackened plant, it is time to start pulling up those plants.  No amount of tender loving care is going to revive them.   The above photo shows a tomato plant the morning following an overnight hard freeze.  Ice crystals formed, cells burst, and the plant died.  The end of the season is inevitable.

A frost, according to University of California Marin Master Gardeners, “…causing ice crystals to form in plant cells.  This makes water unavailable to plant tissues and disrupts the movement of fluids.  Frost-damaged leaves appear water-soaked, shrivel and turn dark brown or black”.  This damage may be across the entire plant or localized in just one area, such as the tips of leaves.

Sure, you may cover plants to try keep them producing longer, but even that won’t last long.  Cooler nights will signal an end to flowering.  Fruit on the vine will ripen more slowly.  Nature is preparing for the freeze.

So take heart gardeners.  Accept freezes (if you live in a region where temperatures dip that low) as a natural part of the garden season.  Pull up the plants.  Prepare the beds for winter.  But rest up and take delight in garden catalogs that will begin to arrive in January.  After all, summer gardening is just one winter away. 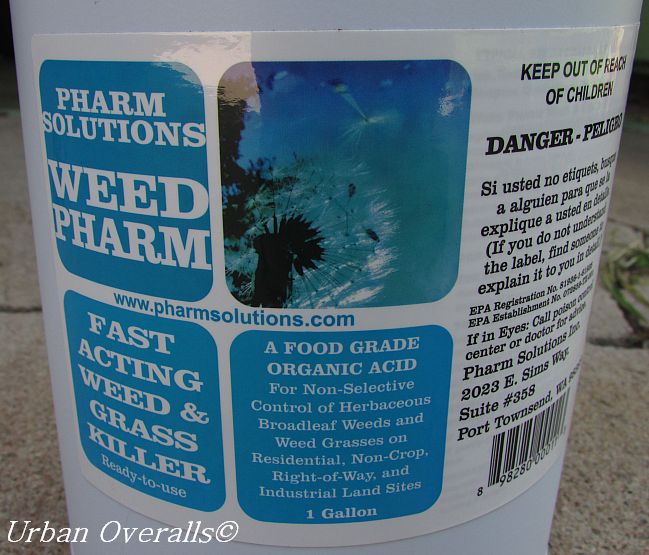 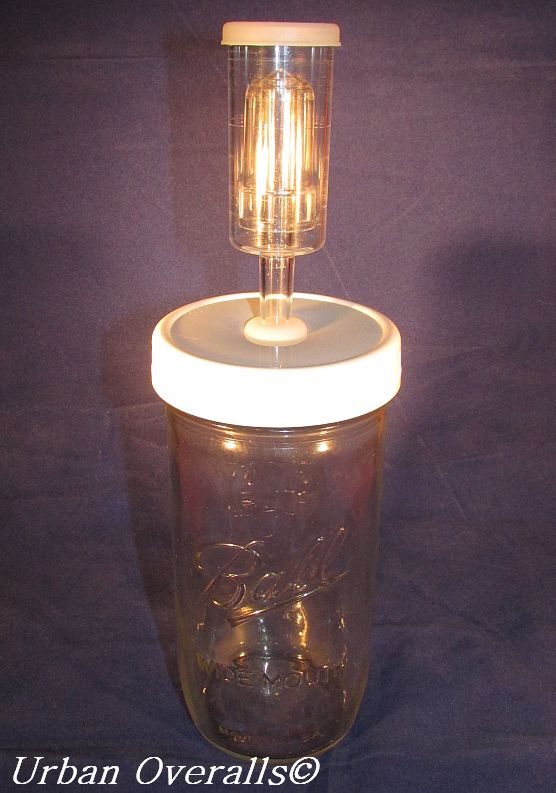 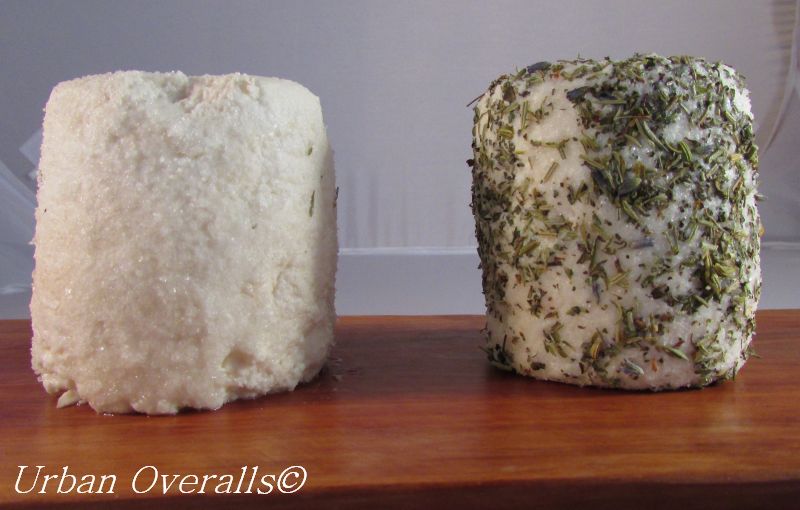 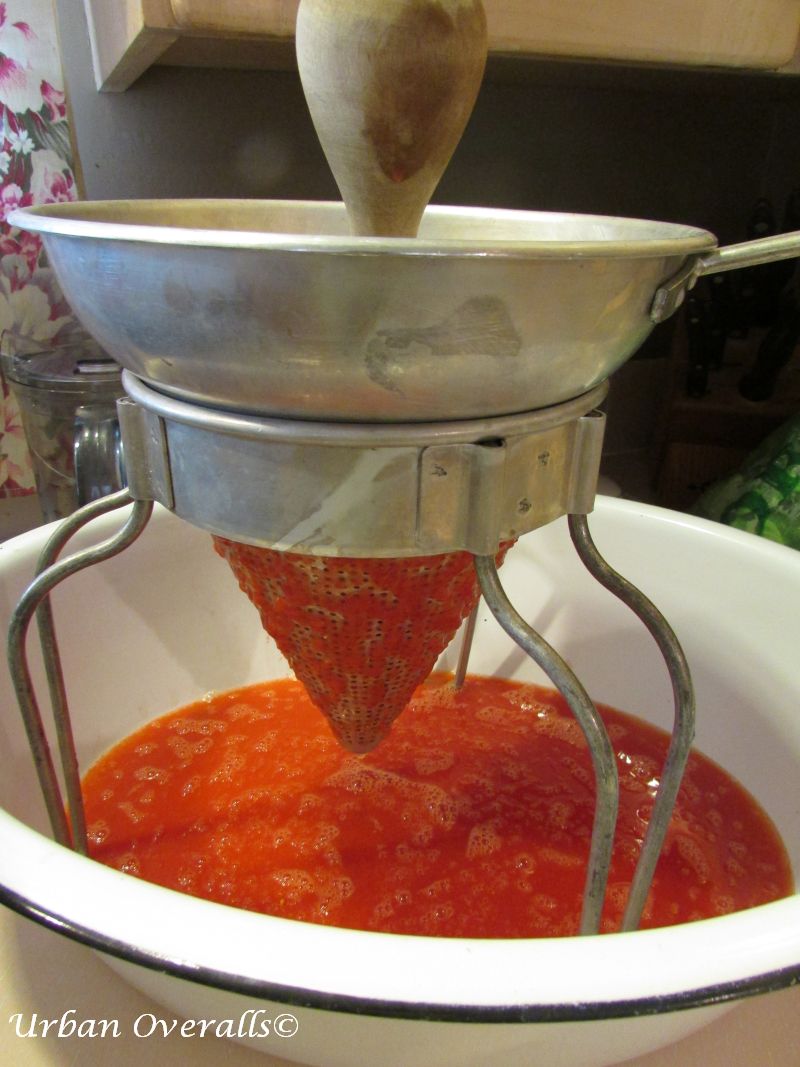