Frugal is part of our daily living.  Around our homestead, we are always looking for ways to recycle, repair, and repurpose items.  But one thing that we had been tossing out (or on some occasions  balling up and tucking into perennials for birds to find and use in their nests) is dryer lint.  Surely there had to be another way to use it.

It dawned up us that this tinder dry material could make an excellent fire starter.  It is dry and composed of tiny bits of cloth fiber that burn readily. (If you are concerned about how ‘green’ your dryer lint is, you could just save lint from dryer loads of wood, linen, and cotton clothing).   And in a way, dryer lint is sort of like a renewable resource… each time we use the dryer, there is lint left behind in the lint trap.  But since the dryer lint can be a little on the messy side, some sort of container was in order.

Another look through the house and we saw the empty toilet paper tubes.  While they were normally destined for the recycle bin, there was no reason why they couldn’t be used to contain the dryer lint.  They are made of a non-waxy fiberboard.  They also burn readily.  Plus these tubes can hold a fair bit lint.

Over the course of a few months, gather up the dryer lint (can save it in a box or bag kept near the dryer) as well as the toilet paper tubes (depending on the size of your family, you may have a few dozen or more tubes).  Take a generous handful of lint and stuff the tube full… just so it pokes out of both tube ends.

Now to get the fire going… place several tubes in the fireplace (or for you campers… fire pit).  Place several pieces of kindling over the tubes.  Light the lint of each tube.  Stand back and watch the fire build.  Each tube will burn for approximately five minutes.  This is ample time to catch the kindling on fire.  Once the kindling is burning well, add firewood to keep the fire going.

So folks, it is fine to be frugal.  Save that dryer lint and your toilet paper tubes.  These materials are the start of many cozy fires. 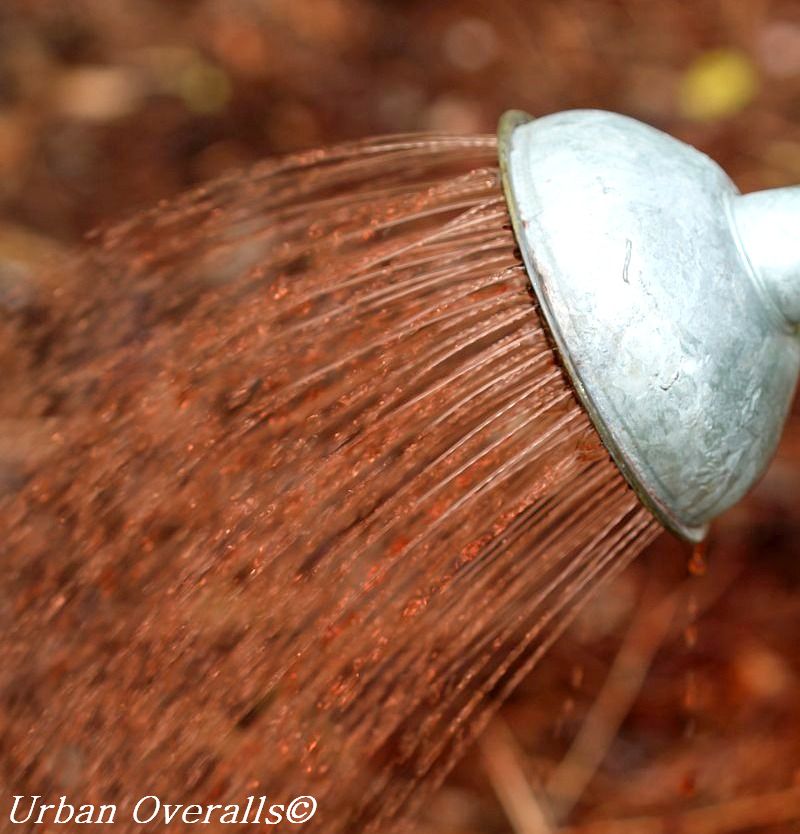 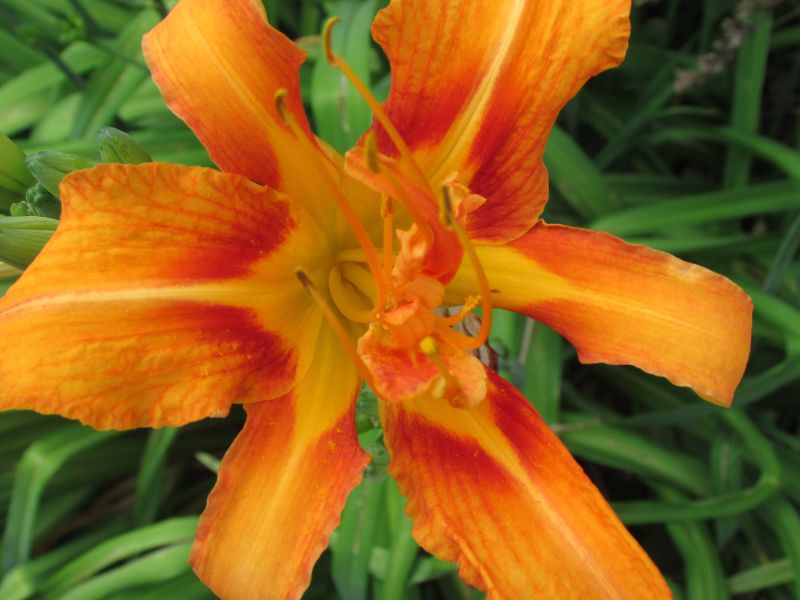 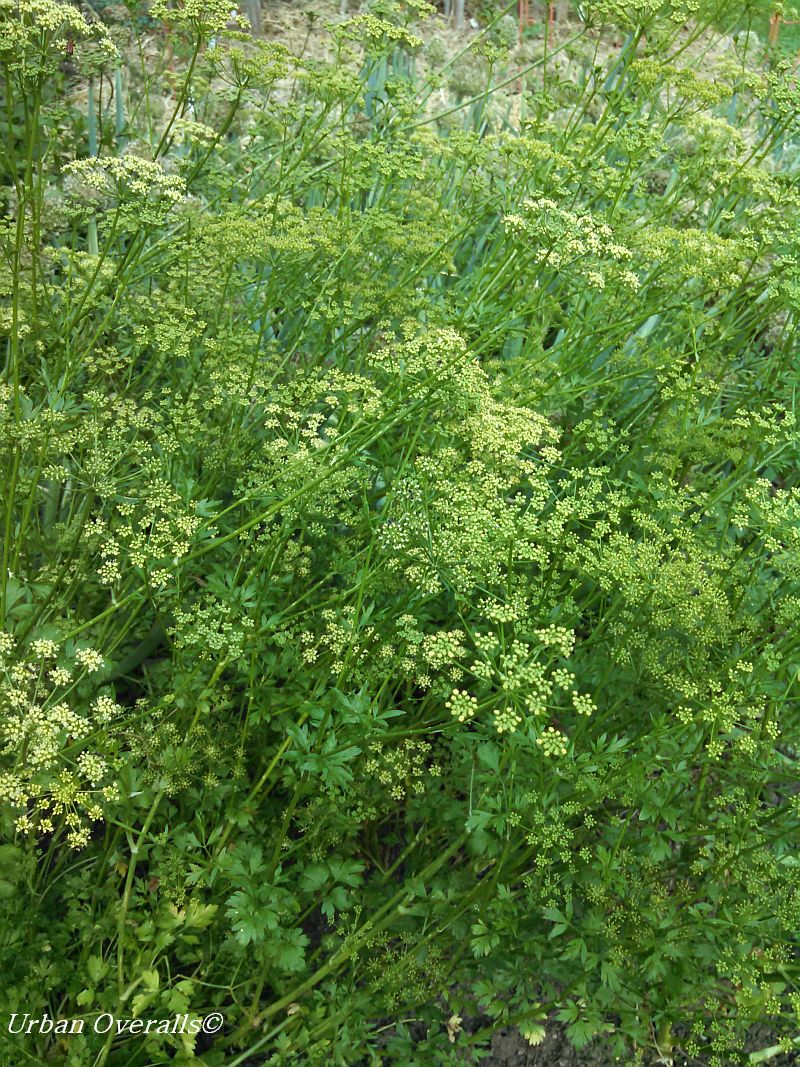 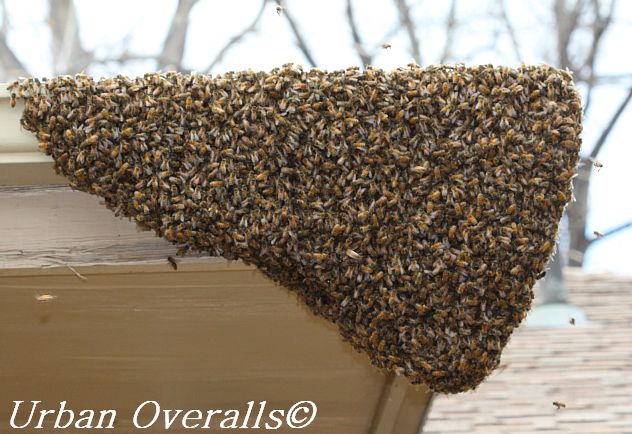