There are times the culinary world impacts my horticulture world.  Such was the case years ago while dining at an up and coming sushi restaurant in Chicago.  For an appetizer, Shishito peppers were listed.  I had never heard of them before.  Sure, I was familiar with many varieties of bell peppers as well as  the common chili peppers of the American southwest.  But this?  Hmmm…  Being curious as well as adventurous, I decided to try them.  The moment they hit my taste buds, I knew that I would be adding them to my garden.

This pepper is a Japanese heirloom.  As such, they may be hard to find at local nurseries in the United States.  Online is a different story.  Many heirloom seed companies that have an online presence now carry this wonderful little pepper.  Have fun and search for it based on one of its common names,  Wrinkled Old Man pepper.   While I have searched nurseries for that moniker to no avail, I have been able to find them locally as Shishito.  You can also look up this pepper by its Latin name, Capsicum annuum var. annuum ‘Shishito’.  However, this pepper has been gaining in popularity over the last few years and as a result, are being offered by more nurseries and garden centers across the States.

Like any other pepper, it is considered a warm season crop.  Wait until after your area’s average frost-free date for planting.  Any sooner than that and you may find yourself replanting due to a hard frost.  Place them in a full sun location with well-drained soil for best results.  As you plant, keep in mind that Shishitos grow to approximately 20″h by 12″w.   Given their size, they also perform quite well in containers.

They are prolific producers.  At a minimum (in my experience) expect at least a dozen peppers per plant.  But if you harvest from the plants regularly, expect those numbers to rise.  These peppers are ready to pick when they are 3″ – 4″ in length.  They will have a wrinkled appearance, glossy skin, and are a bright green color.

According to many seed catalogs as well as online sources, Shishito is listed as a sweet, mild pepper.  Now while this is true the majority of time, I find Shishitos to be similar to Padrón peppers in that approximately one out of every 20 is hot… a reminder of its firey past.  (And in some seasons, I may find that number to change to one out of every 10).    Think of eating them as a culinary Russian Roulette.  In fact, Pepper Scale lists, “Shishito Pepper: Mild… until it isn’t”.   Based on personal experience, I fully agree with that statement.  But don’t worry about biting into one and expecting the scorching heat of a Habanero.  They are along the lines of a mild Jalapeño.  Pepper Scale also lists them as a chili, not a sweet bell.

In the world of peppers, Shishitos have a very nice flavor.  I think of it as herbal, but sweet.  And even before introducing them to a hot pan, they exhibit a slightly smokey flavor as well.  A few ways to enjoy this flavor is by stir frying (my favorite) or a quick trip on the grill.   To maximize flavor, simply coat them with peanut oil and apply heat… but keep an eye on them as they cook quickly given their thin flesh.   The skin will begin to blister after about a minute in a hot pan.   After removing from heat, sprinkle with sea salt and a dash of sesame oil.  Simple.  Sublime.  You can also eat them fresh, sliced in a salad, or pickled.  But don’t cover them in heavy sauces or thick dressings… their flavor may get lost.

So gardeners, go ahead and give Wrinkled Old Man a try.  This is one pepper that deserves a place in your garden.  Your taste buds will thank you. 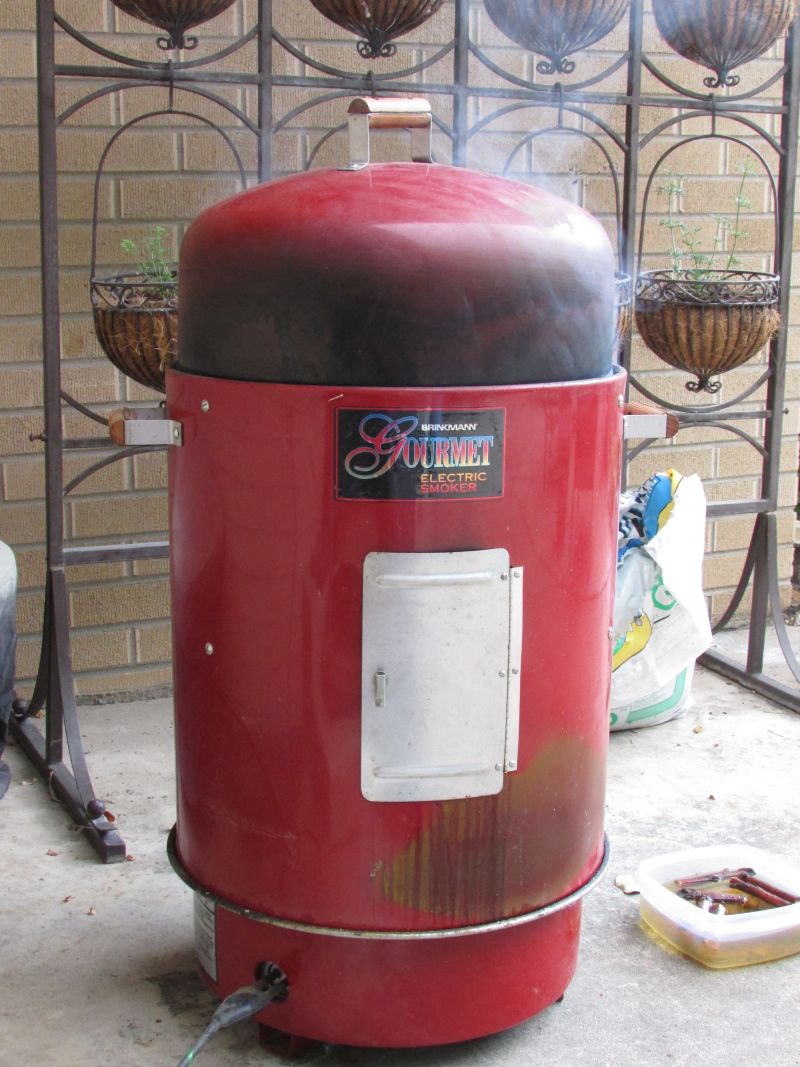 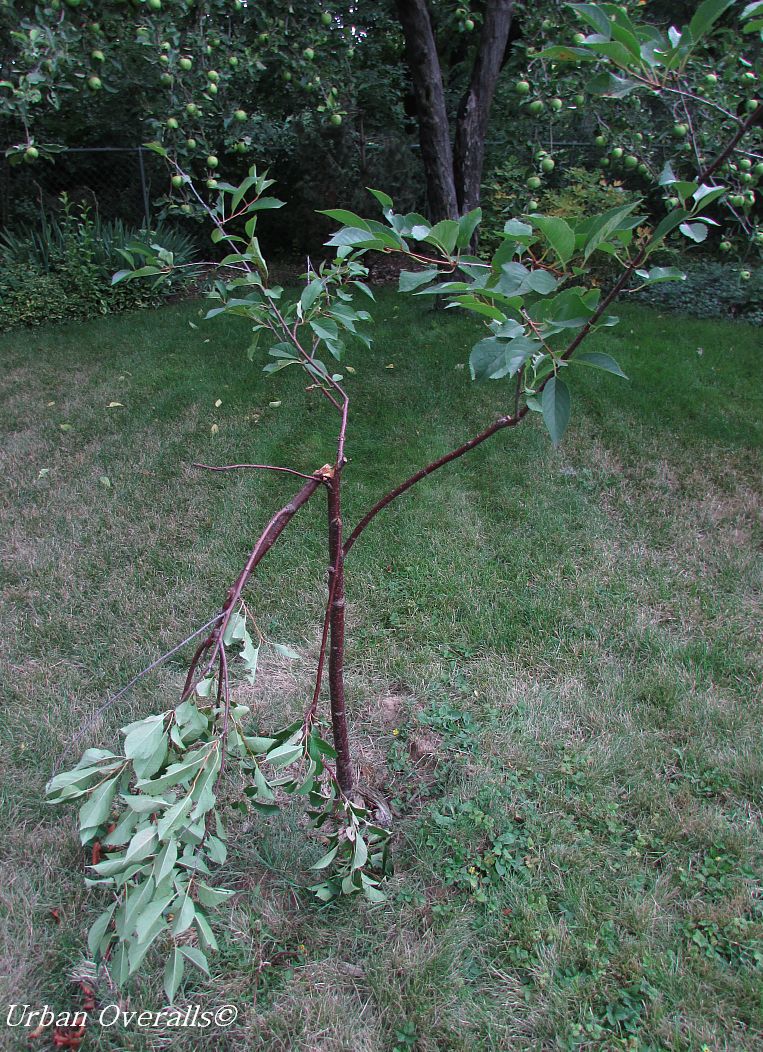 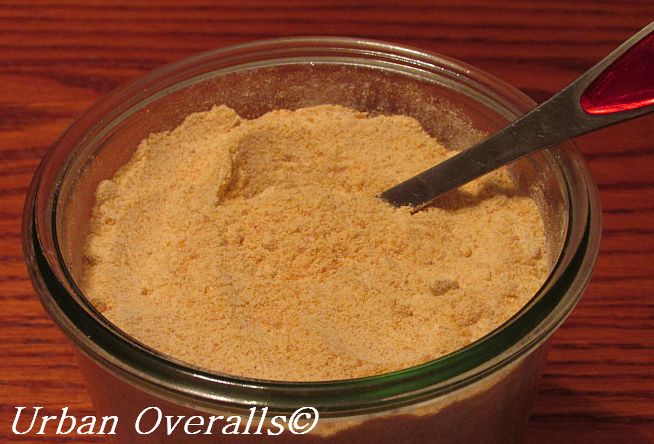 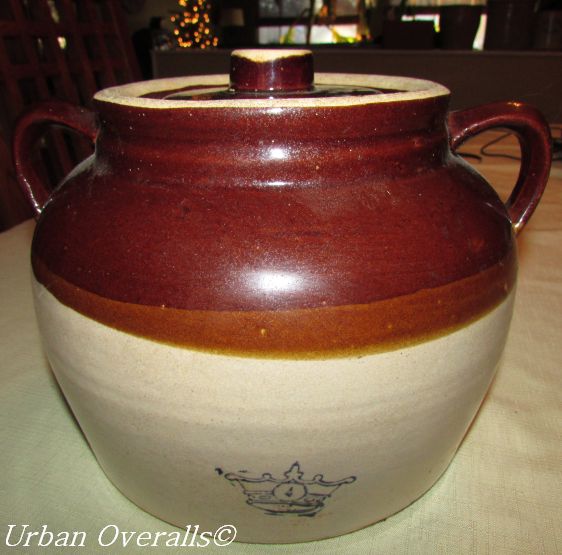